Universitätsverlag Potsdam
1 item - 12,00 €
Login | Register
View cart “Production of regular and non-regular verbs” has been added to your cart. 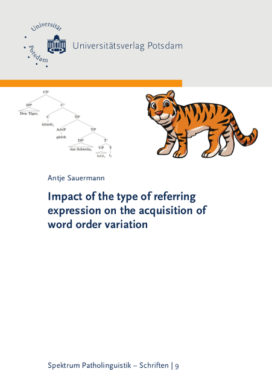